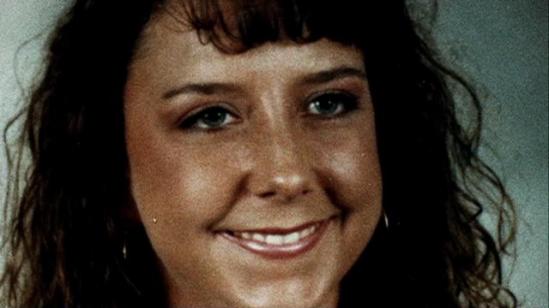 Conway, South Carolina, was experiencing a cool Saturday evening on November 16, 1991. Located in Horry County, only a dozen miles from Myrtle Beach, the small southern community had not long settled from the resort season’s large influx of tourists. Most of the stores, hotels and restaurants were back to doing regular business. Traffic on the streets had thinned and the town’s citizens were pleased to return to their normal routines.

Conway’s teenagers traditionally spent Saturday night downtown at its only mall. The teens all knew each other and attended the same high school. Coastal Mall was the place to be seen. They would cruise around, exchange small talk, make plans and just hang out.

Attractive 17-year-old Crystal Faye Todd was in her senior year at Conway High School. She was popular and well-liked among her classmates and a good student. Shoulder-length brown hair framed her bright blue eyes and ever-present smile. Although only five-feet-three inches tall, Crystal’s vivacious personality augmented her petite frame.

Early that evening, Crystal attended her grandmother’s birthday dinner party in the neighboring community of Toddsville. At 7 p.m. Crystal left the party and climbed into her new 1991 Celica. Her mother, Bonnie Faye Todd, had given her the car as an early graduation present. Crystal was happy to be driving again. Her license had been suspended for an accident she had while driving under the influence of alcohol. The car was her pride and joy and even had her name “C TODD” emblazoned on a personalized plate.

Crystal Todd was no different than her schoolmates. She looked forward to joining them at the mall, realizing there would not be many more opportunities for her to do so. Graduation was only several months away and she and many of her classmates would be moving on with their lives and careers.

When Crystal arrived at the mall, she hung out with friends. By 8 p.m. she was standing in the parking lot talking with a girlfriend. At 9 p.m. both girls left the mall in Crystal’s car and drove to a party that was being held at a friend’s home in the Punchbowl community. It was almost 9:30 by the time they arrived. At 11 p.m., Crystal and her girlfriend left the party. Her friend had an 11:15 curfew and had to get back to the mall where her car was parked. Crystal dropped her girlfriend off at her car in the parking lot. Crystal drove off, not seeming to be in a hurry. She and her mother had agreed upon a curfew time of midnight. Click here to continue reading the Crystal Faye Todd murder case by Crime Library