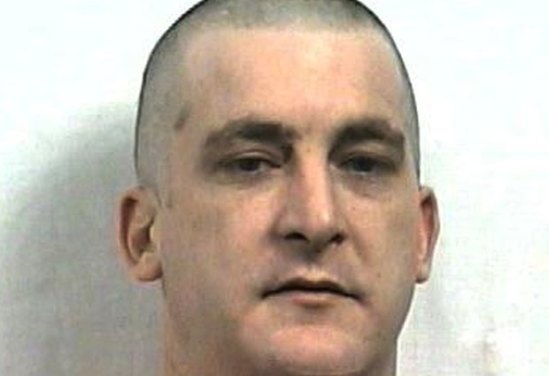 Steven Ray Thacker, now 42, was sentenced to death for the murders of three people during the Holiday Season in 1999. He was put to death by lethal injection Yesterday, March 12, 2013 at the Oklahoma State Penitentiary, after sitting on death row for 13 years.

Victim #1: On December 23, 1999 Laci Dawn Griffin Hill, 25, from Bixby, OK. Hill had placed a classified ad in the local newspaper in an attempt to sell her pool table. Thacker spotted the ad and figured it was a good opportunity so he answered the ad and made his way to Hill’s home where he raped, murdered and robbed her. Hill’s body was discovered in an abandoned cabin on December 29, 1999, just two days before the New Years Day 2000. Thacker used the items and money he had stolen from Hill and purchased presents for his wife and her two children. His would claim the lives of two more people until his capture on January 2, 2000.

Authorities soon identified Thacker on surveillance camera using Hill’s debit card but by then he had already made his way to his next victim in the neighboring state of Missouri, approximately 200 miles from Bixby. 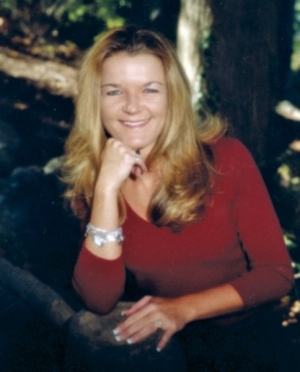 Victim #2: On New Years Day 2000 Thacker stabbed Forrest Reed Boyd, 25, after Boyd walked in on Thacker burglarizing his Aldrich, MO home. He stole Boyd’s vehicle and made his way down to Dyersburg, Tennessee.

Victim #3: Ray Patterson, 52, was a tow truck driver Dyersburg, TN. It just so happens that he was working at the time Thacker’s stolen vehicle broke down.  He contacted the tow service and when Patterson noticed the credit card used to pay for the service was stolen, he was stabbed to death. 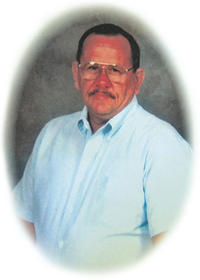 Thacker received two death sentences for the murders of Hill and Paterson. He received life without parole for pleading guilty to killing Boyd.

According to reports, he had a personality disorder but refused medication which would have helped his mood swings.

When asked if he had any last words he went on to apologize for his actions.

“”I would like to apologize sincerely to the families of Laci Hill, Forrest Boyd and Ray Patterson. I don’t deserve it, but as God has forgiven me, I hope you will forgive me for the pain I’ve caused.”

Thacker then winked at his stepfather, Donald Johnston, who silently nodded back at him. He was administered the lethal cocktails moments later at 6:03PM. He was pronounced dead at 6:10PM

When the execution was over, Nikki Hodgson, a friend of Hill’s, spoke about the experience saying it brought “a little bit of closure,” but that she didn’t believe the punishment was just.

“It is so humane,” she said of lethal injection. Thacker is “just going to sleep. It’s nothing like what the victims endured.”

“When something like this happens … you never truly move on. You just survive. It never leaves you, and this won’t make it leave you,” Marnie Reed, Hill’s best friend said after the execution.

According to the Death Penalty Information Website, last year there were 43 people on Oklahoma’s death row. Six were put to death bringing the toll down to 37, and Thacker is the first to be put to death this year which brings the toll to 36. He was the fifth death row inmate to have been put to death in the United States this year.

Dead in jail: Mollman, an alleged member of the Rogue Motorcycle Club, was arrested last year – the culmination of a 12-year investigation into the gang

Scroll down for video link

Pre-planned: As the video begins, one of the inmates can be seen signaling to someone in a cell

Led to his death: Mollman, bald and dressed in his full prison jumpsuit, seen at right, enters the shot with two others

Marked for death: Mollman ascends the stairs with one of his attackers, unaware that he’s walking into a trap

Coordinated kill: Six inmates have been charged with murder in what looks like a pre-planned attack where they worked together, and even celebrated afterwards

Defense: At one point, Mollman emerges from the cell, appearing to fight off his attackers

Death: After the inmates come out of the cell again, Mollman staggers before collapsing